The Band features Fabio Beltramini on guitar and trumpet and Andrea Fossella on bass.

Marco Maggiore’s M81 Project is the name of the band who supported him as a solo Artist recording the album PassWords feat. MICHAEL MANRING (2014) and the single AROUND AROUND mastered by Miles Showell at Abbey Road Studios (2018) and Wishlist, a cover of the Pearl Jam classic song written by Eddie Vedder;

Under the name M81, the project released also a cover of the classic Peter Gabriel‘s super hit “Sledgehammer” rearranging the song for 3 pieces band;

In 2020 M81 released a live album “M81 Live Under The Pink Moon” available worldwide for streaming and digital download; 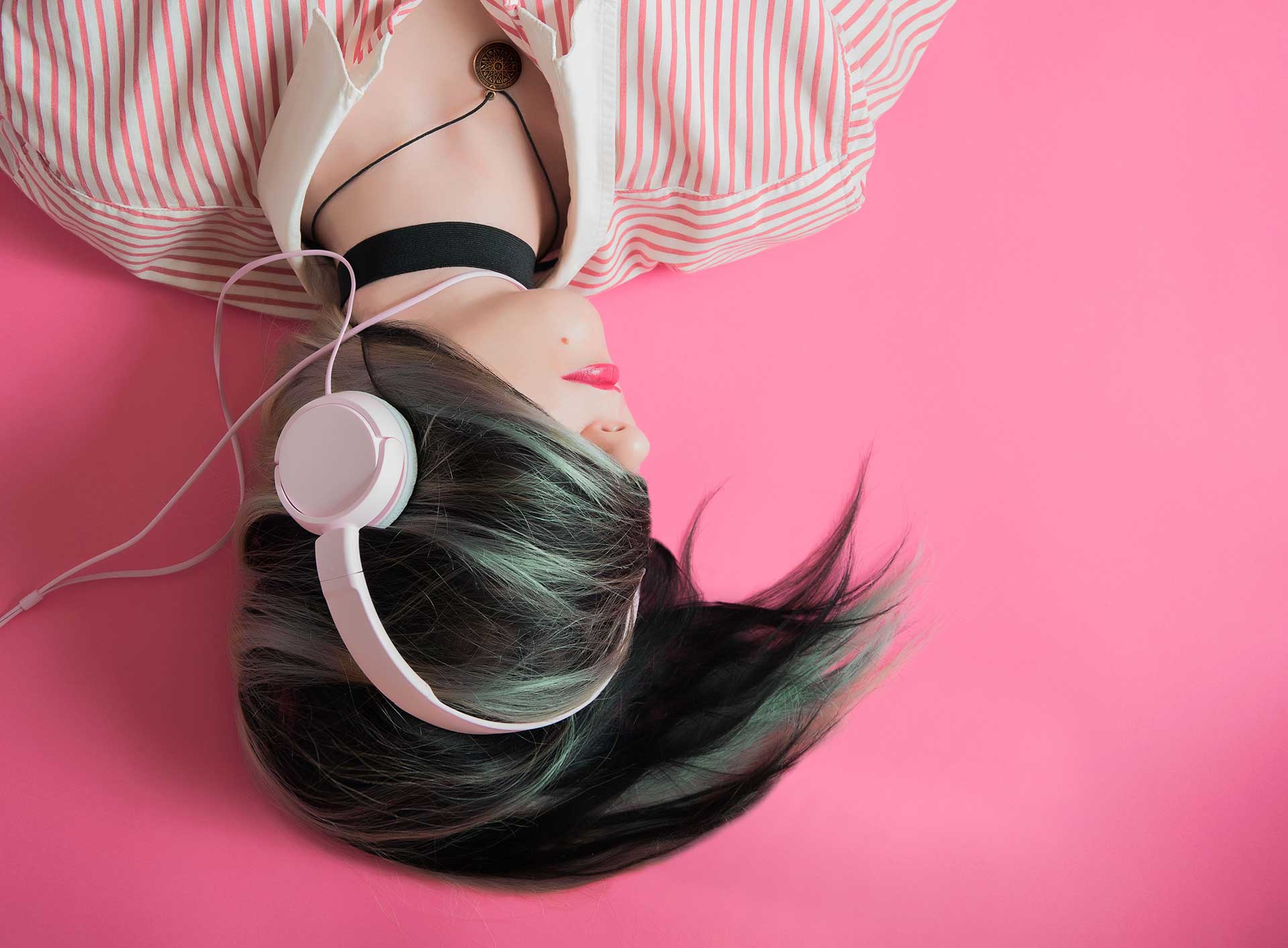 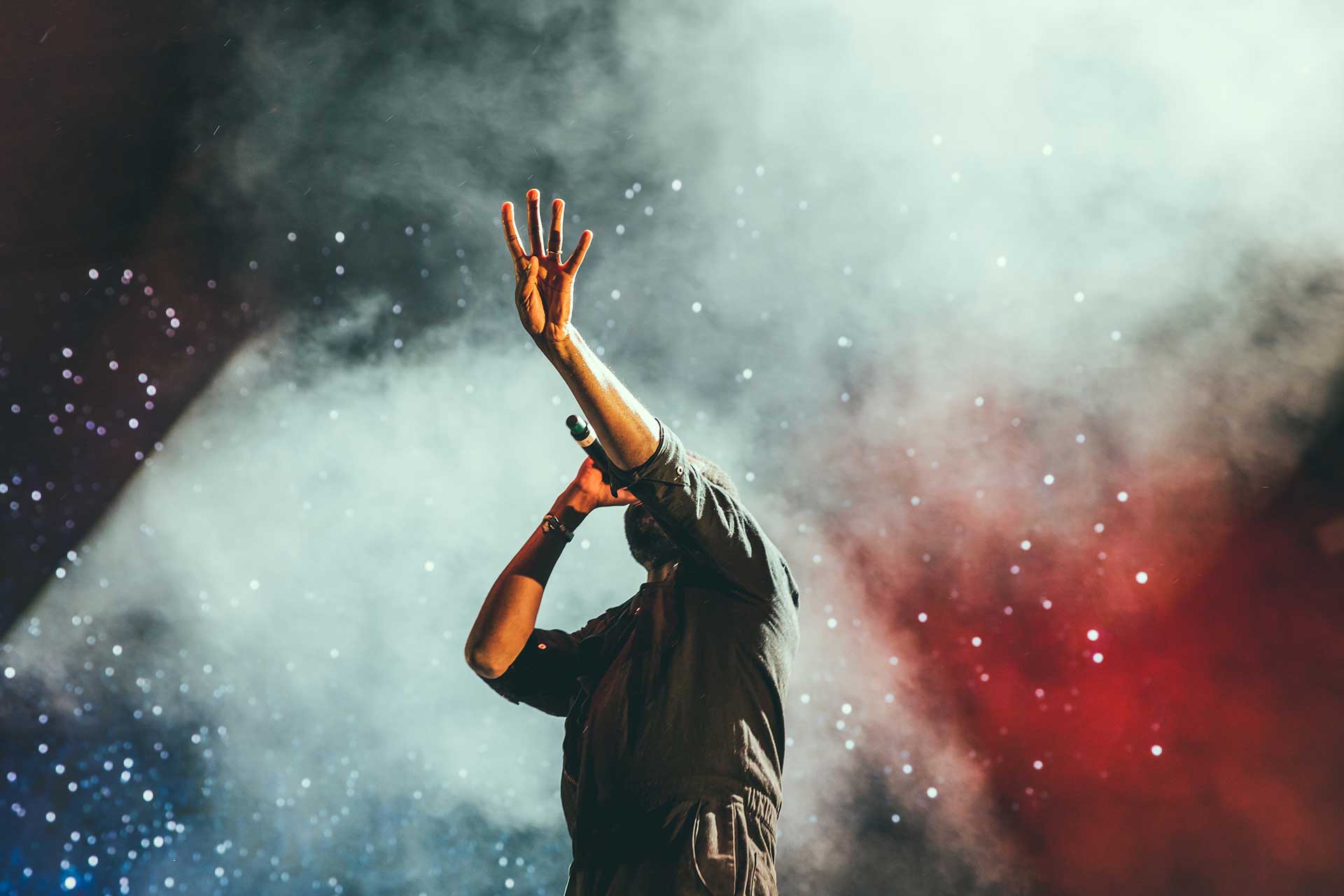 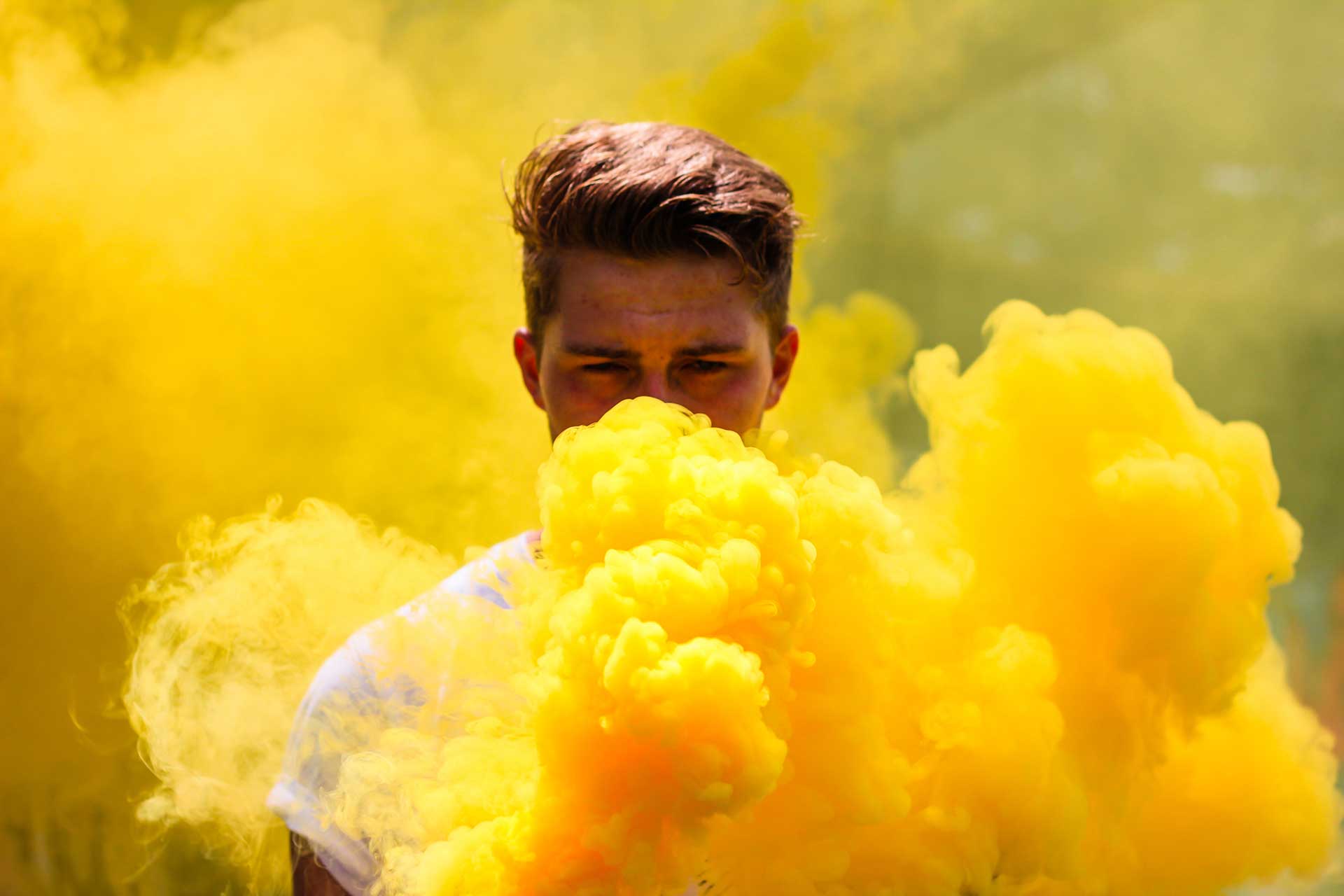 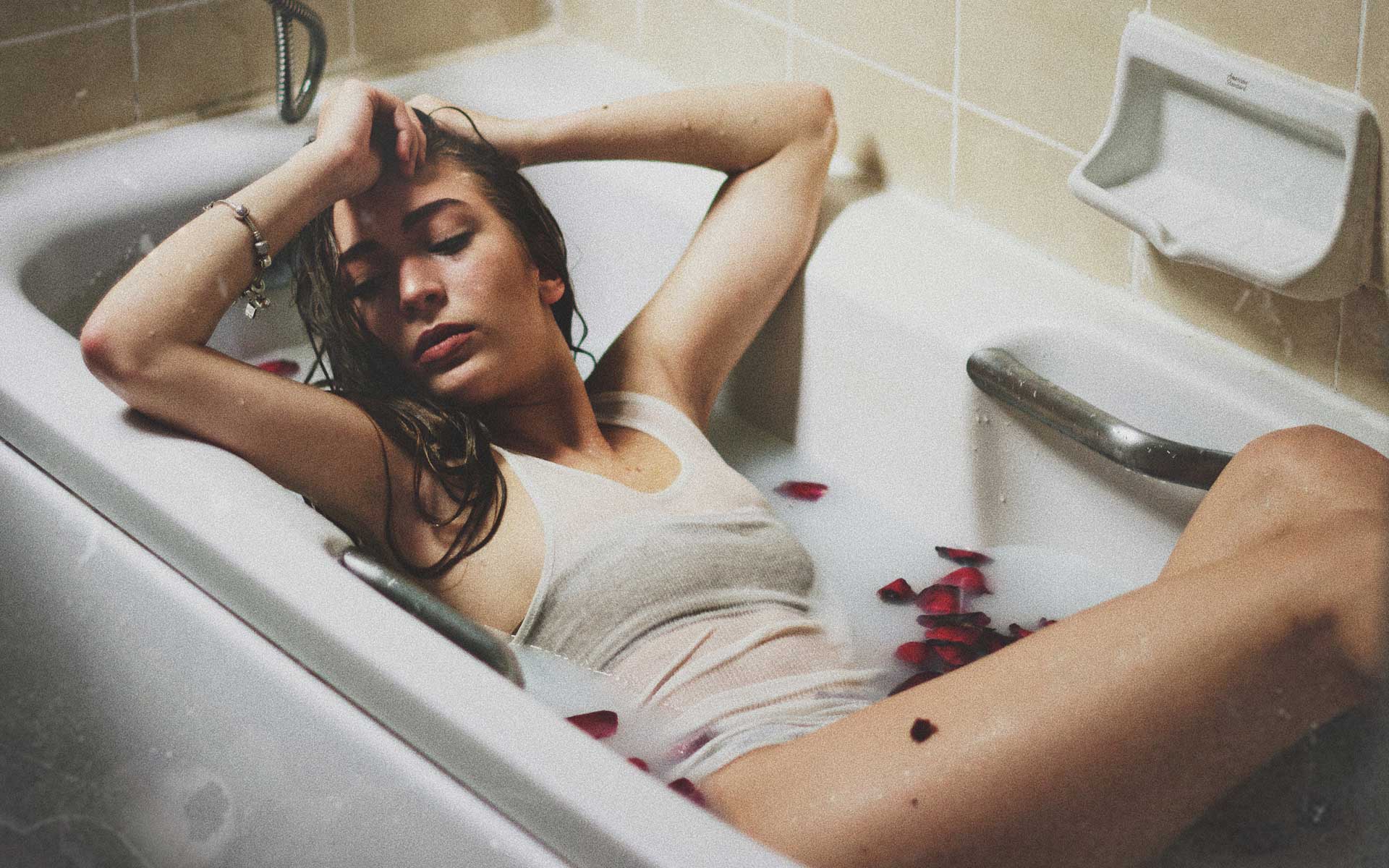