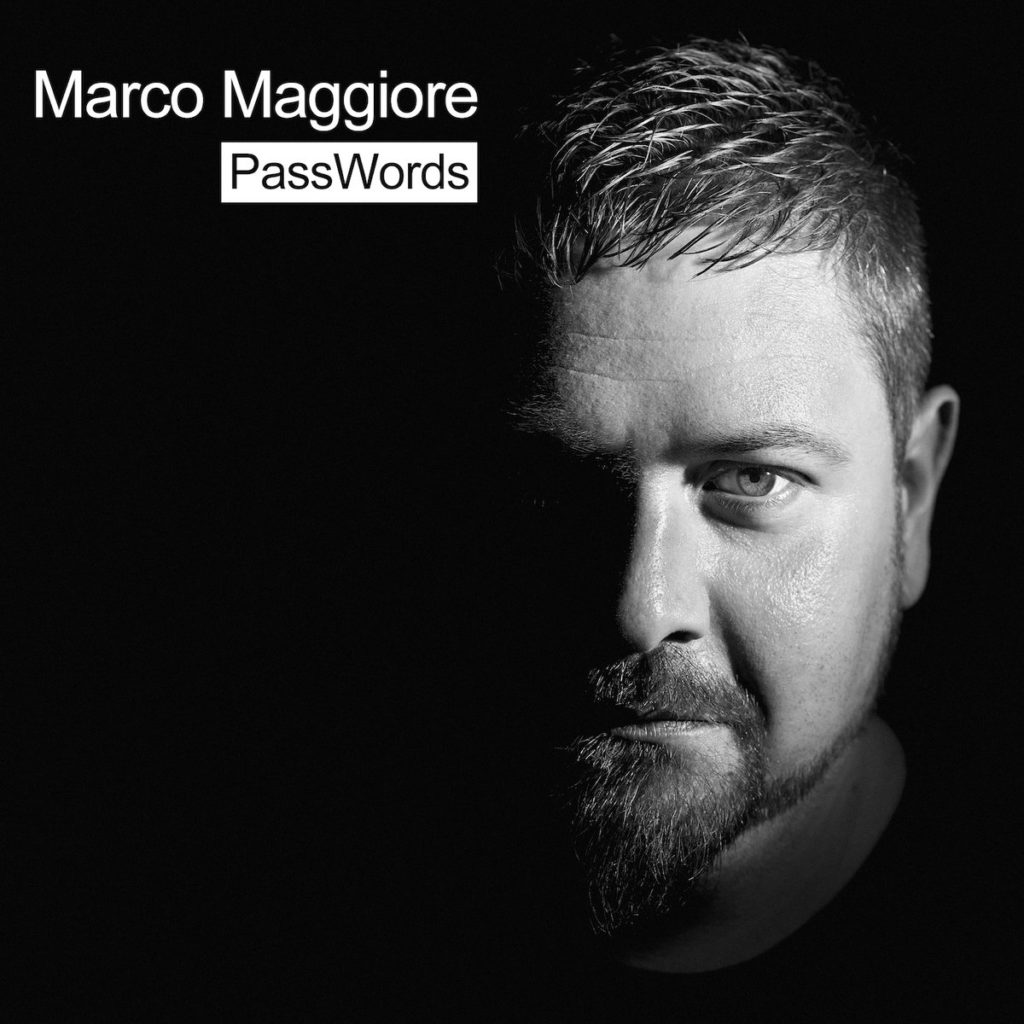 Released on January 20th 2014, PassWords is the first solo album by the drummer-producer Marco Maggiore.

Recorded between spring 2010 and winter 2013 at M81STUDIOS for Marco Maggiore’s independent label M81. 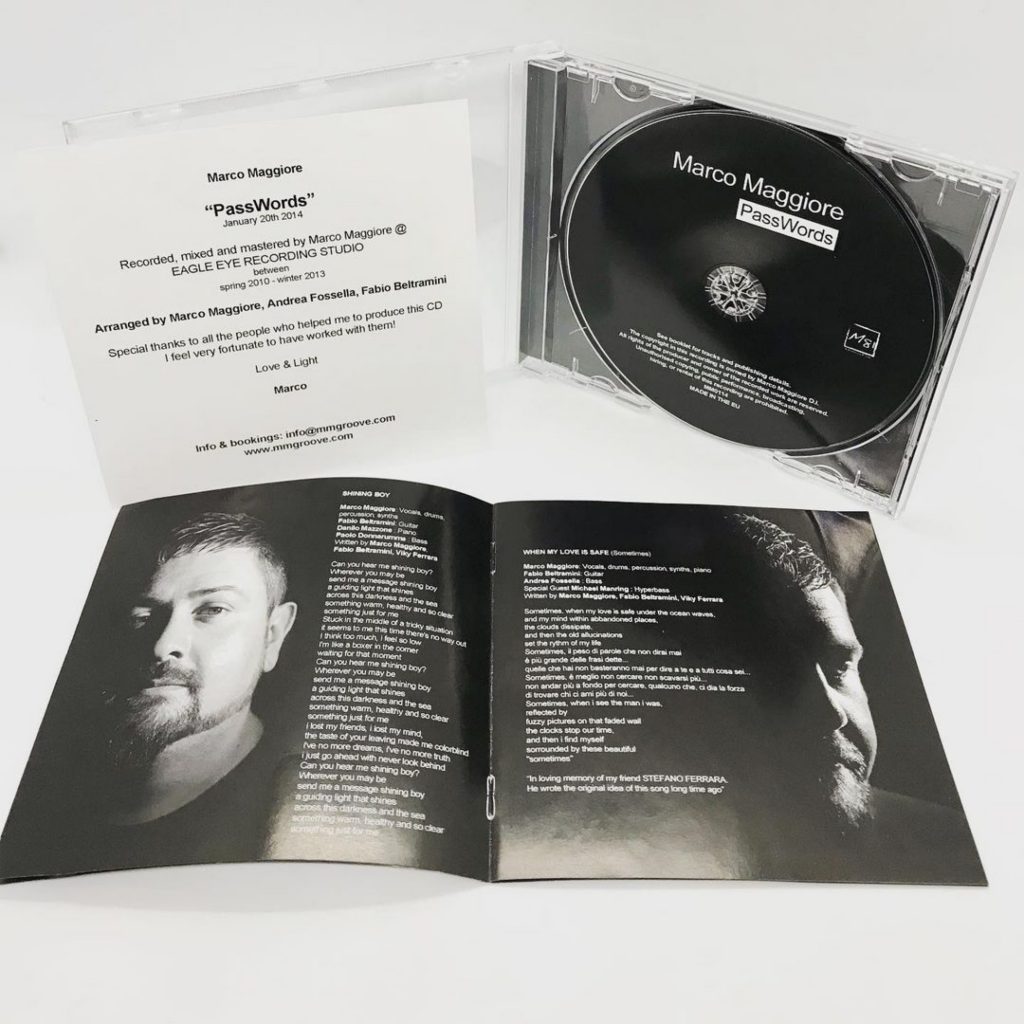